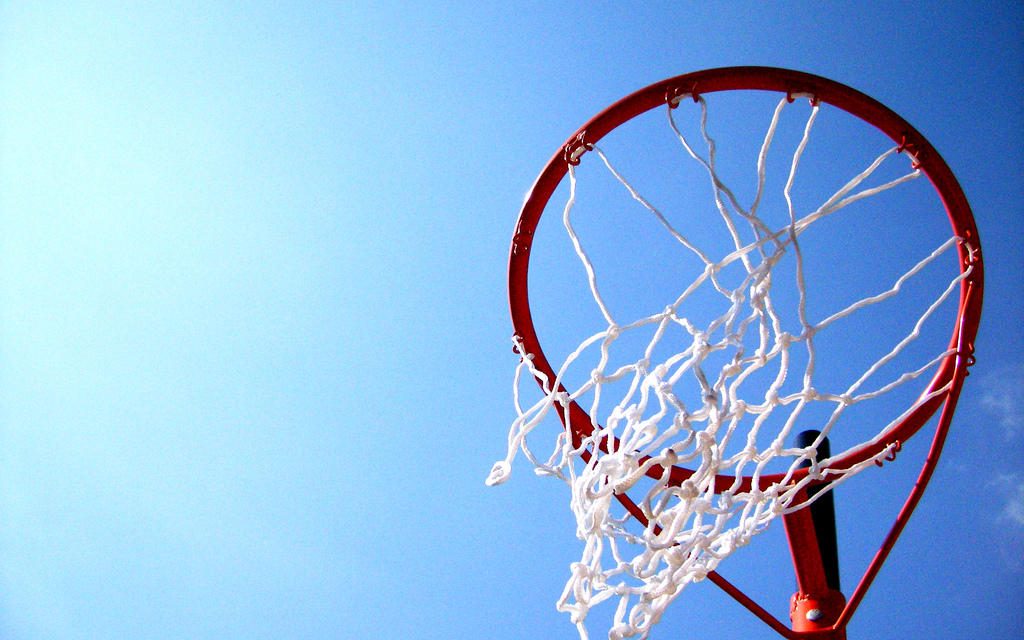 We were missing two players, which meant the other team had more people. That was one disadvantage and also we did not start with the ball.

Sadly we lost to the other team In the first quarter it was 1-1 with Maya scoring.

It was a fun game and definitely was a great experience for future fixtures.

Player of the match:

Things we could improve on I think we should practice our shots more but our centre was great.