Sancton Wood is a small, independent family-oriented school, which has seen many hundreds of happy and successful children pass through its doors. The School was founded in 1976 as a primary school, by its first headmistress, Mrs Jill Sturdy (pictured below), and was housed at 9 Station Road, Cambridge. 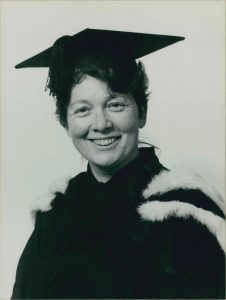 Having a large family, including nine adopted children, Mrs Sturdy was fully aware of the emotional, spiritual and educational needs of children. She decided to open her own school because of her passionate desire to provide an educational establishment of excellence.

Stories from the early days of the school show it to be wonderfully idiosyncratic – a pet donkey, Lucifer, in the playground and a pet snake, Hepzibah which from time to time was seen draped around Jill’s neck!

Sancton Wood was founded on the principle of small class sizes, research having identified the numerous benefits of providing the individual attention upon which children thrive. It opened its doors to 11 pupils, in two classrooms, taught by Mrs Sturdy and a colleague. Within a term the numbers had increased sufficiently to open another class. The school has continued to grow since then, to just under 370 pupils, but its philosophy remains the same: small classes with excellent teaching in a homely atmosphere.

The Senior School was opened in September 1979. This was in response to the demands of parents who wished their children to continue with the same high standard of caring education until they were 16 years old. Premises were found in St Paul’s Road, only five minutes away from Station Road, and large enough to accommodate both Infant, Junior and Senior Departments.

In 2017, the Seniors relocated to Glisson Road and then in 2019 new, much larger premises were purchased in Bateman Street to allow further growth from 2-3 forms of entry.  This development was facilitated by the new owners of the school, Dukes Education, who has so far invested 10 million pounds into the school since acquisition in 2018

Although, the school now has new owners, the school’s core values remain. Thoses of inclusivity, care, a deep worth of the individual and the value of learning as opposed to exam results. 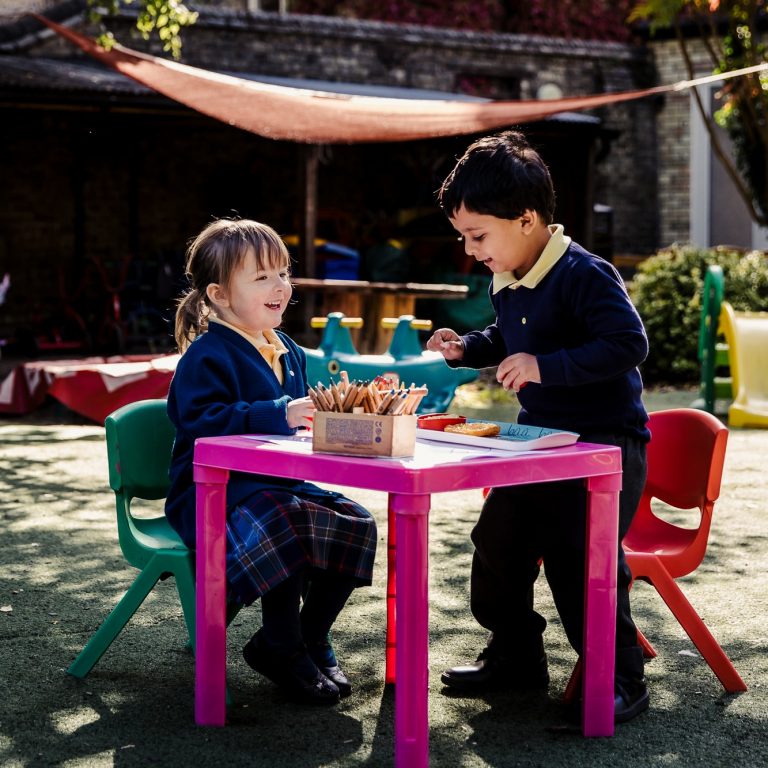 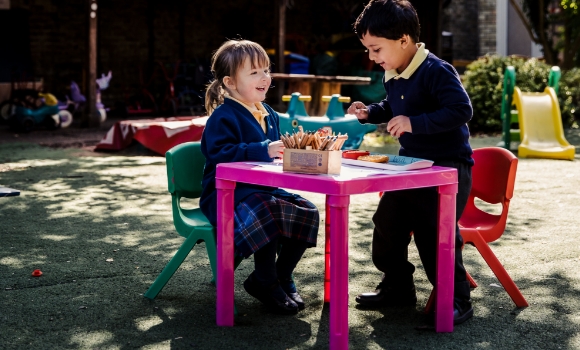 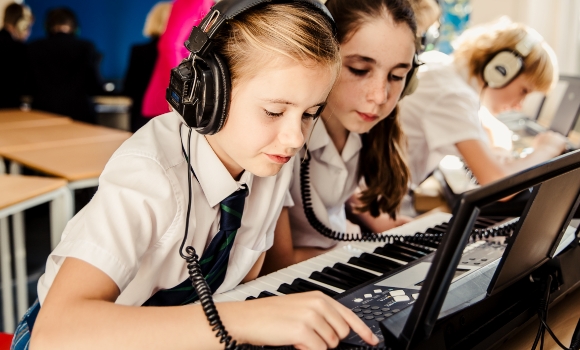 Book our Open Morning
BOOK >
Back to the top
We use cookies on our website to give you the most relevant experience by remembering your preferences and repeat visits. By clicking “ACCEPT ALL”, you consent to the use of ALL the cookies. However, you may visit "Cookie Settings" to provide a controlled consent.
Cookie SettingsReject AllAccept All
Manage consent