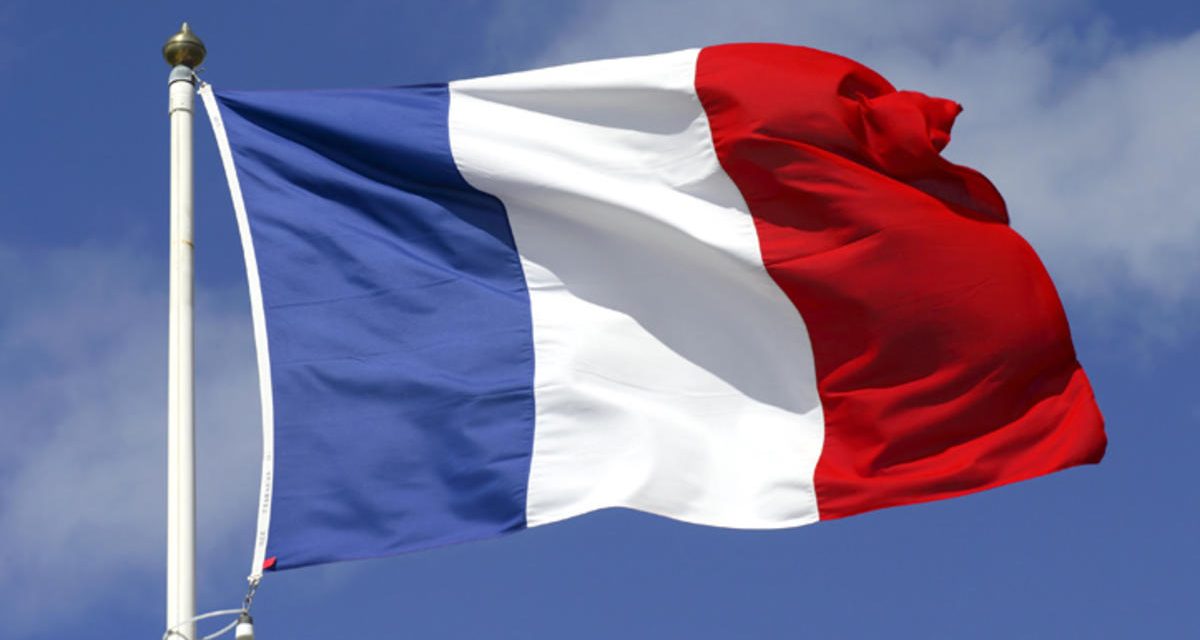 On the 24th of April, Years 7 and and 8 went on a trip to the Europa Centre where they all had the opportunity to use the French they had learnt in class outside of school.

When we arrived, we first had our lunch in the café and then we were taken to the ‘arrival lounge’ where we were introduced to all of the staff members and we were talked through the different activities planned for us to do.

We were asked questions, like what our names were and if we had ever been to France, in French and we replied in French too, which helped strengthen our French vocabulary.

We were also given booklets where we wrote down what we ‘bought’ and the ‘special offers’ in the shops, and some information about the ‘town.’ The town was called Haricot Ville and at the ‘tourist office’ there was a poster with facts about the town which we wrote down.

The centre is designed to look like an indoor French village with cute shops and a café. The two classes were split up into small groups and they walked around the ‘village’ visiting the shops and ‘buying goods.’ They were given credit cards to buy something from one of the shops- for example, if someone wanted to buy baguette from the Boulangerie (bakery), the group leader would ask you, in French, the same things as in any shop in Britain and you would answer (also in French).

Near the end of the visit, the ‘thief’ stole some things and we had to describe what she stole and what she looked like in French. We wrote the information down in our booklets and the ‘thief’ was ‘arrested.’

Just before we left the Europa Centre, we were taken into the ‘departure lounge’ and we told everyone which activities we had done during the course of the day, like what we bought from l’épicerie or if we had visited la gare.

I think this was a wonderful opportunity to apply our French skills in the real world, outside of the classroom, and it was really helpful because many of us learnt some new vocabulary at the Europa Centre. It was a great trip and I definitely would recommend going there if you haven’t already been!