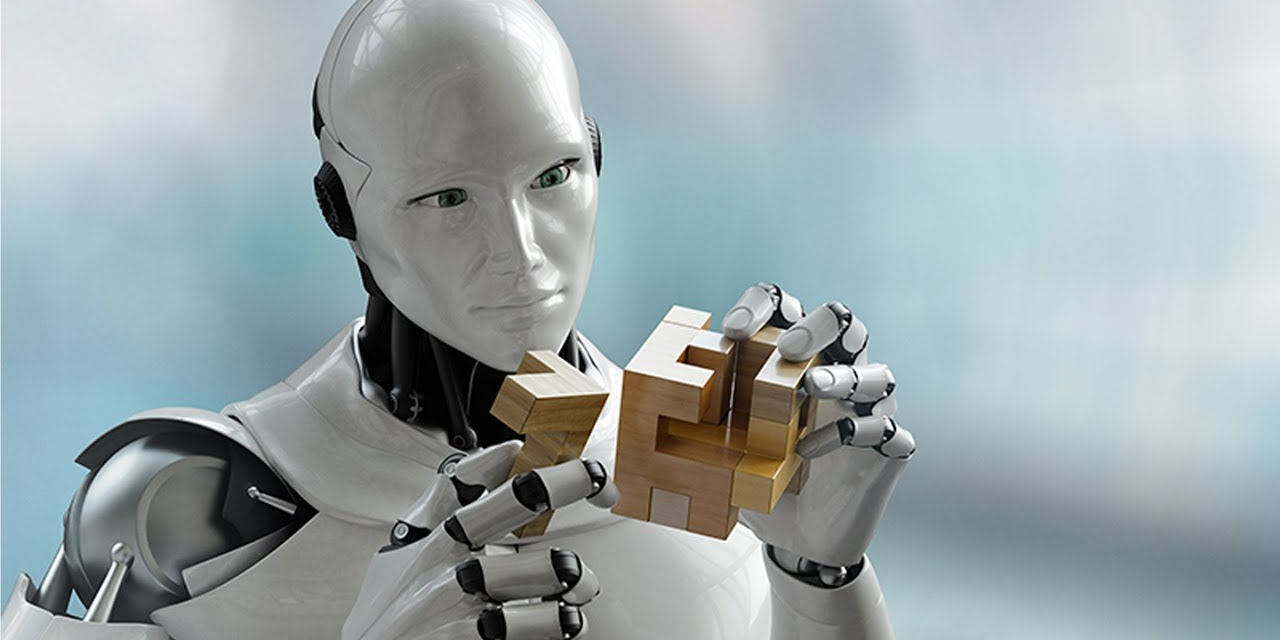 Last week, my classmates and I attended a robotics webinar, in which a group of roboticists presented to us a workshop on the fundamentals of machine learning and the future of robotics. The presentation began with a basic explanation of how machine and deep learning models function. We were then shown real world and under-development examples of Embodied Intelligence, that came is 3 different body types, which greatly influenced the learning capabilities of the models.

The presenters showed us a couple demonstrations of hard, soft, and mixed bodied robots, that all focused on completing the task of learning to pick up randomly selected objects. In fact, the chronological progression was identical to that of the terminators :

A highlight for me, personally, was one of the soft bodied robots, that had the capability of detecting damage on it’s arm-like structure and recovering itself through the implementation of an interesting polymer that can rebond the broken chains by simply pressing the surfaces together.

A topic we all found interesting was the mother robot, that went through hundreds of cycles of building “child” robots, whose functions were to move along the floor. The mother robot analysed the successfulness of the botlings, and learned from each design, making each one more efficient than the previous. This really demonstrated the future capabilities of these machines – giving off even stronger terminator vibes…

This was a very insightful introduction to an ever developing career path, that I believe many of us have been intrigued by.

You can watch the recorded stream here:
https://www.youtube.com/watch?v=SsFq9a_cFW0