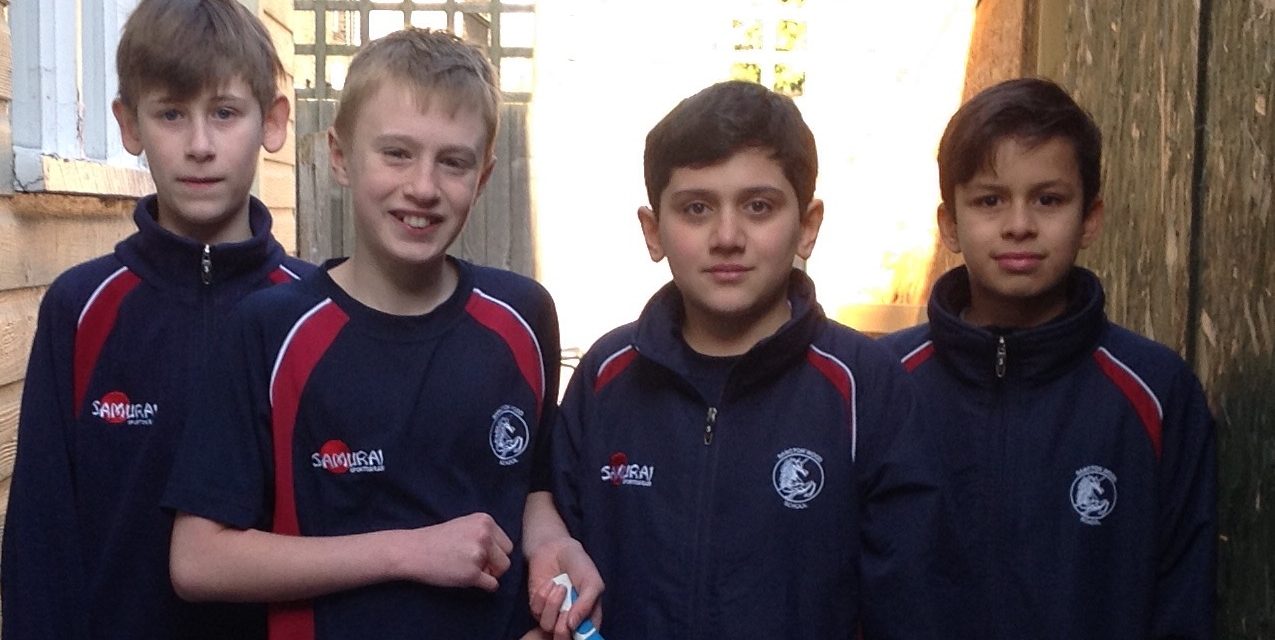 We entered the tournament with both an A and B squad and both qualified.  Our two teams of eight boys had to play teams from two huge schools: Netherhall and Linton.  We won most of our matches.  Antonio – a year young – won all of his matches.  Frazer our number one ranked player and captain led by example, demonstrating excellent table tennis skills.  Our most improved player was Rezza.

Meanwhile our upper seniors played badminton against the same set of schools.  Our girls team of Martina, Lizzy, Michelle and Darcey won all but one of their matches and convincingly won the tournament.

The boys despite their best effort came third. Marcuss and Ben won all but one of their matches, but our second pairing lost some closely fought matches.