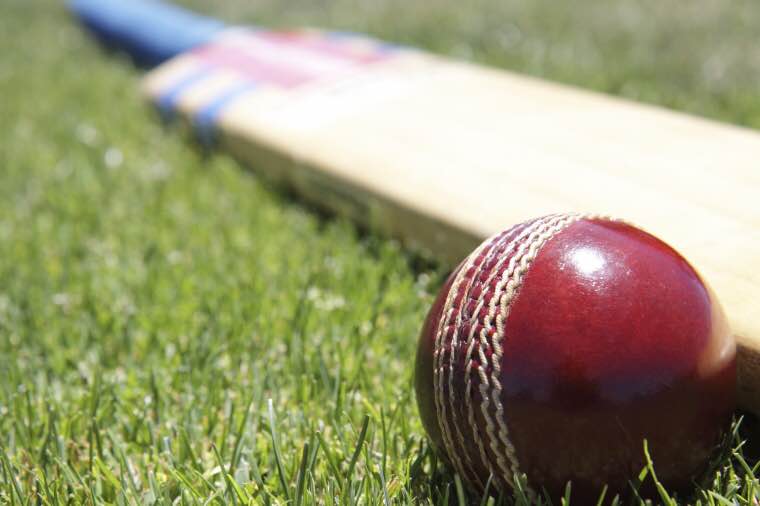 After a mad dash to Parker’s Piece, Sancton Wood hurriedly warmed up and discussed tactics as one of our players failed to turn up.
The (Year 5/6) team were all excited and couldn’t wait to play. First up were Abbey Meadow a huge school well known for their sporting prowess. Ahad informed us that they even had a county player, so Sancton Wood knew they had to be switched on and perform. Ben batted well scoring a multitude of sixes, so did Selina. In fact to be fair the whole team batted well. Ben also bowled well and Antonio was superb as wicket keeper. We won the match fairly easily in the end.
We then played William Westley and this was our best match. Ahad took a number of wickets, as did Matthew and the team made plenty of catches. Ella scored a high number of runs hitting 4’s galore. We won this match by over 80 runs. Lastly was The Grove which should have been our easiest match, but SW became slightly over confident. On the whole the team batted poorly apart from Josh. If we were to win this match our fielding had to be good. Fortunately we bowled them out a number of times and made a few catches. We were lucky to win this one.
The team knew, as we had not lost any matches we were through to the County Finals.

Well done to all that played.